A man escaped on an electric bicycle with $8,000 after robbing the OneWest Bank at 3700 East Coast Highway in Newport Beach, California on Thursday, March 7, 2019. 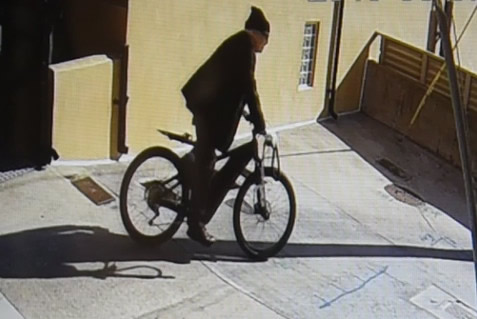 An older white man seen wearing sunglasses with a dark-colored beanie and jacket entered OneWest Bank, at 3700 E. Coast Highway, at about 3:48 p.m., according to Newport Beach police. He allegedly brandished a black semiautomatic handgun and demanded money from a teller. 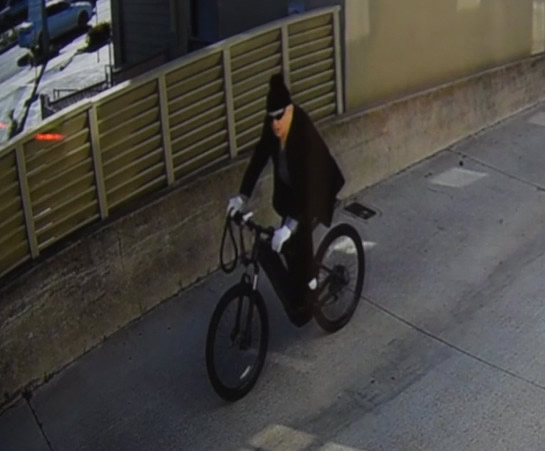 The robber then fled on a black electric bicycle. Police say he may have stuffed a pillow inside his shirt in an attempt to mask his identity.

Authorities said the suspect is considered armed and dangerous and should be avoided if spotted. Anyone who might have seen him should contact Newport Beach police.